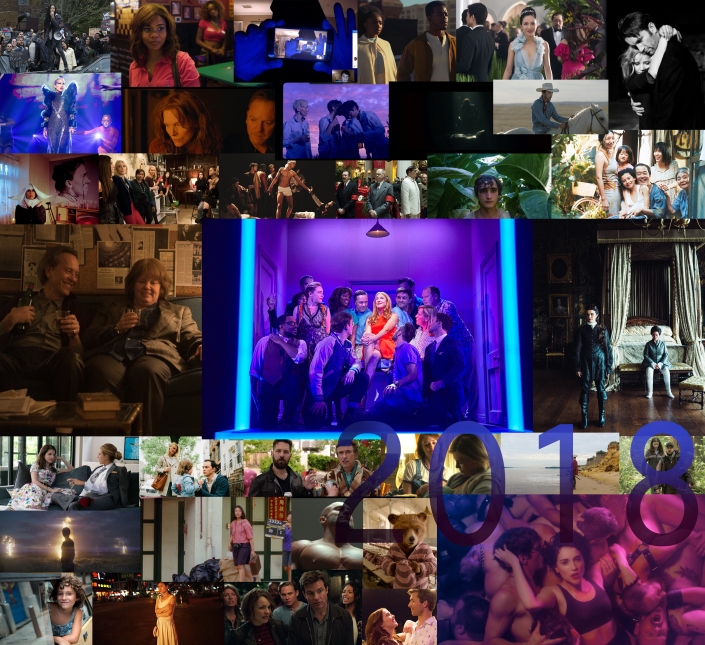 Imagine having the intellectual or emotional bandwidth to talk about 2018 at all, is something I keep saying to myself. It’s a sentence I could easily write over and over again for this little post. I am truly exhausted, but I’m glad I’m alive. I’m glad I have people around me that I can share parts of myself with, and that they can, hopefully, share their lives with me.

The original introduction to my queer cinema list at Paste was much more pessimistic. The line from the title, “The revolution will be postponed”, comes from Bruce LaBruce’s The Misandrists, a sarcastic, fun, and yet potent examination of the politics of identity and what radical art can and cannot do. My original introduction posited that art will not save us, and art isn’t policy or action. But I thought it was kind of a bummer way to talk about queer film, or film at all. Even if it’s true. Life is relentless, and, as Prior Walter said, “The world only spins forward.”

Lots of my conversations this past week or so have mostly consisted of me saying, “The Olympics were this year. I saw Angels in America this year.” It’s that time of year when I have no idea what year it is.

As Bette Davis said, I detest cheap sentimentality, so I will elide too much personal, solipsistic reflection, because who is that for, really? I am just extremely glad to… have seen Company live on stage (with my wonderful friend James). “Thank you for including me in your thoughts, your lives, your families,” Bobby says. I’m aware of the privilege I have to be able to do what I like, where I like, within certain parameters. “Yes, thank you for remembering. Thank you.”

I bookended my year with older films: the first film I watched in 2018 was Powell and Pressburger’s A Matter of Life and Death (heh) on New Year’s day at 1am on FilmStruck (RIP) and the last film I watched, yesterday at Metrograph, was Jacques Demy’s The Umbrellas of Cherbourg. Both suffused with the joy and melancholy of life and love.

This year, I was drawn to movies about the misery and joy (but mostly misery!) of work, the question of gender in the face of oppression and marginalization, the way that cultural trauma will shape identity and art, interrogations into beauty, race, and queerness, examinations of politics and love, class, disability, and masculinity, the con of gender presentation and performance, the ways in which both gender and genre are fundamentally unstable, created families and their fragility, and what lurks beneath the bitter surface.

It should come as little surprise that the films that sit at the top of the list (kicking back a shot at Julius’, no doubt) are about people who have hardened themselves for the sake of survival. To face one’s own proximity to intimacy, and how that closeness or distance affects one’s art and emotions is one of the important keys to understanding Can You Ever Forgive Me? and The Favourite. To face pure, unhinged, untethered “emotion” would mean confronting its other nebulous implications about politics, manipulation, capital, gender, and queerness. That intimacy, sex, and love cannot exist in a vacuum but that other crucial components and factors are constantly orbiting them. The broken beating hearts of these films must reconcile with those notions. Love and loneliness and sex and art and identity are never apolitical. But if you have someone close to you, you can pretend you’ll never have to face that.

Those ideas are always at the core of my favorite art. What is intimacy and what does it do to us? To take yet another line from Company, that’s what it’s all about, isn’t it?

Anyways, it’s time to say goodnight. Here are my favorites of 2018: 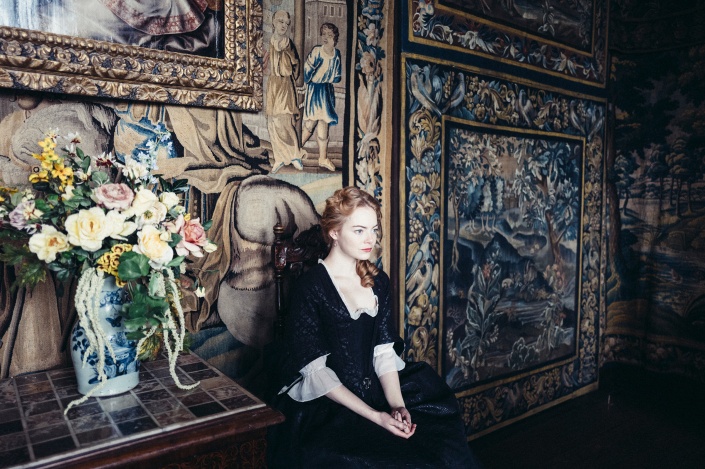 7) The Misandrists // Directed by Bruce LaBruce

1) Can You Ever Forgive Me? / The Favourite / Company (2018 West End Revival) // Directed by Marielle Heller / Yorgos Lanthimos / Marianne Elliott

Everything else I watched from 2018 can be found on my Letterboxd.

This entry was posted in Take One and tagged 2018, can you ever forgive me?, company, film, shirkers, shoplifters, sondheim, the favourite, the wild boys.