So in Love: Heartbeats 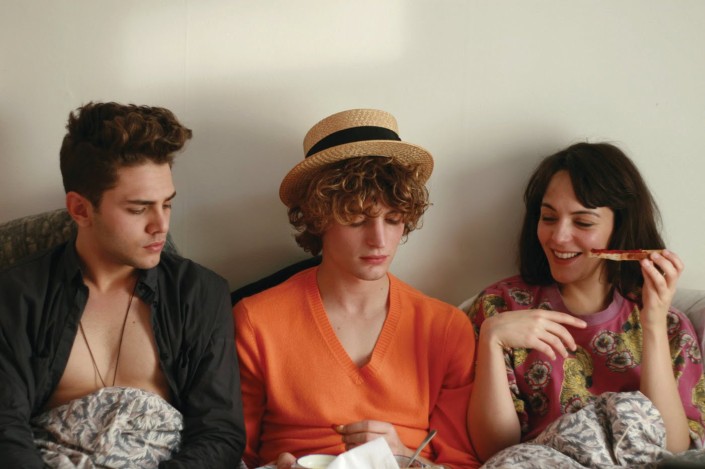 “He seduces you,” says one corner of the cinematic triangle of Xavier Dolan’s Heartbeats, referring to another corner. There are plenty of films about love, friendship, and love and friendship, but Dolan’s second film, about two friends in love with the same guy, does an impressive thing that few of those films can do: articulate the exact feelings of love and heartbreak through cinematic form. Several films capture moments of love, perhaps even recreate scenes easily identifiable, but the actual emotion itself is hard to render. Wordless, invisible feelings are rendered nearly tangible and very palpable on the screen. The film seems to bleed emotion.