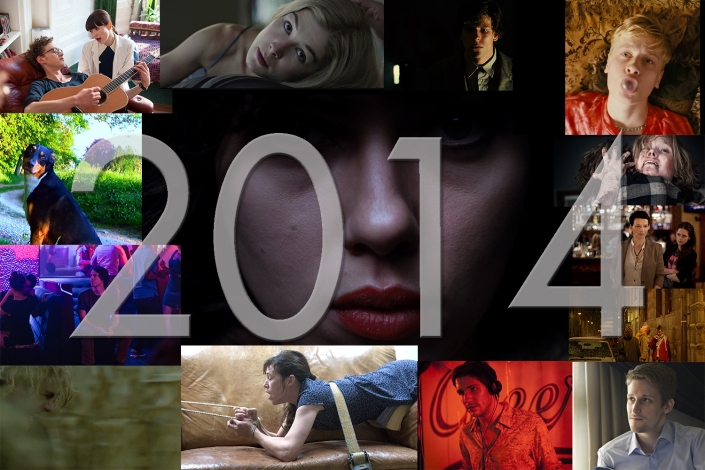 As I said in another list, this year was slightly different, not only in that I wrote a heck of a lot more, but also in that I just saw more, at least as far as new releases went. My journey to making these lists was a fun one. Finals were already happening and I thought, oh, I have a couple of weeks to finish the seven or so lists I had to make, I have plenty of time. And then I realized I had just over a week. So I crammed in as many 2014 films as I could, and voila!

So, here it is, folks, my final, locked in list of my favorite 14 films that I saw in 2014 (I’m not worrying about US release date or anything, just counting what I saw.)

You can also find my ranked 2014 list on Letterboxd, my top 20 performances at Under the Radar, some capsules I contributed to Under the Radar’s best films of 2014, and to Sound on Sight (my individual ballot here), and my favorite musical moments in film from 2014. And, also, my superlative year in film. And also, my complete list of all the new releases I saw in 2014. Yes, I made a lot of lists this year.

Thanks for taking this cinematic journey with me! I hope 2015 to be as fruitful and fun! Have a safe and very Happy New Year, folks! END_OF_DOCUMENT_TOKEN_TO_BE_REPLACED