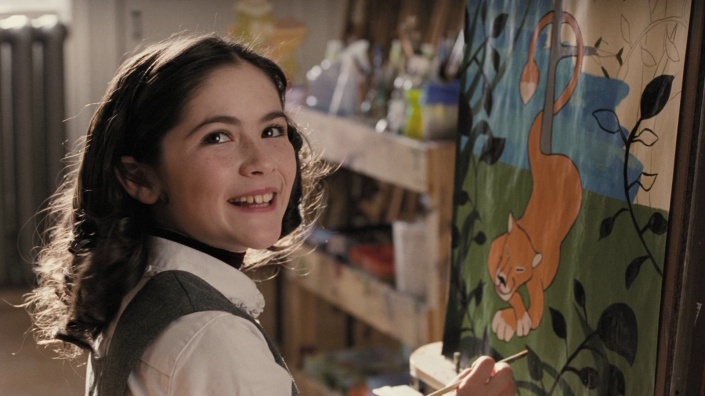 As far as evil children movies go, the subgenre has little new to offer given The Bad Seed, The Omen, The Exorcist, and Children of the Corn. Each offered their take on why children are scum of the earth, and, for the most part, it was came from the angle of religious power. They’re either the spawn of Satan, in a weird cult, or the Devil himself. With regard to the violent nature and pure insanity of the Evil Child, Jaume Collet-Serra’s Orphan fails to bring anything particularly new. But that’s a good thing, because it doesn’t need to. Neither self-aware nor too self-serious, Orphan is bizarrely one of the most effective thrillers, perhaps primarily because of the high caliber performances from all of its players, particularly from young Isabelle Fuhrman.